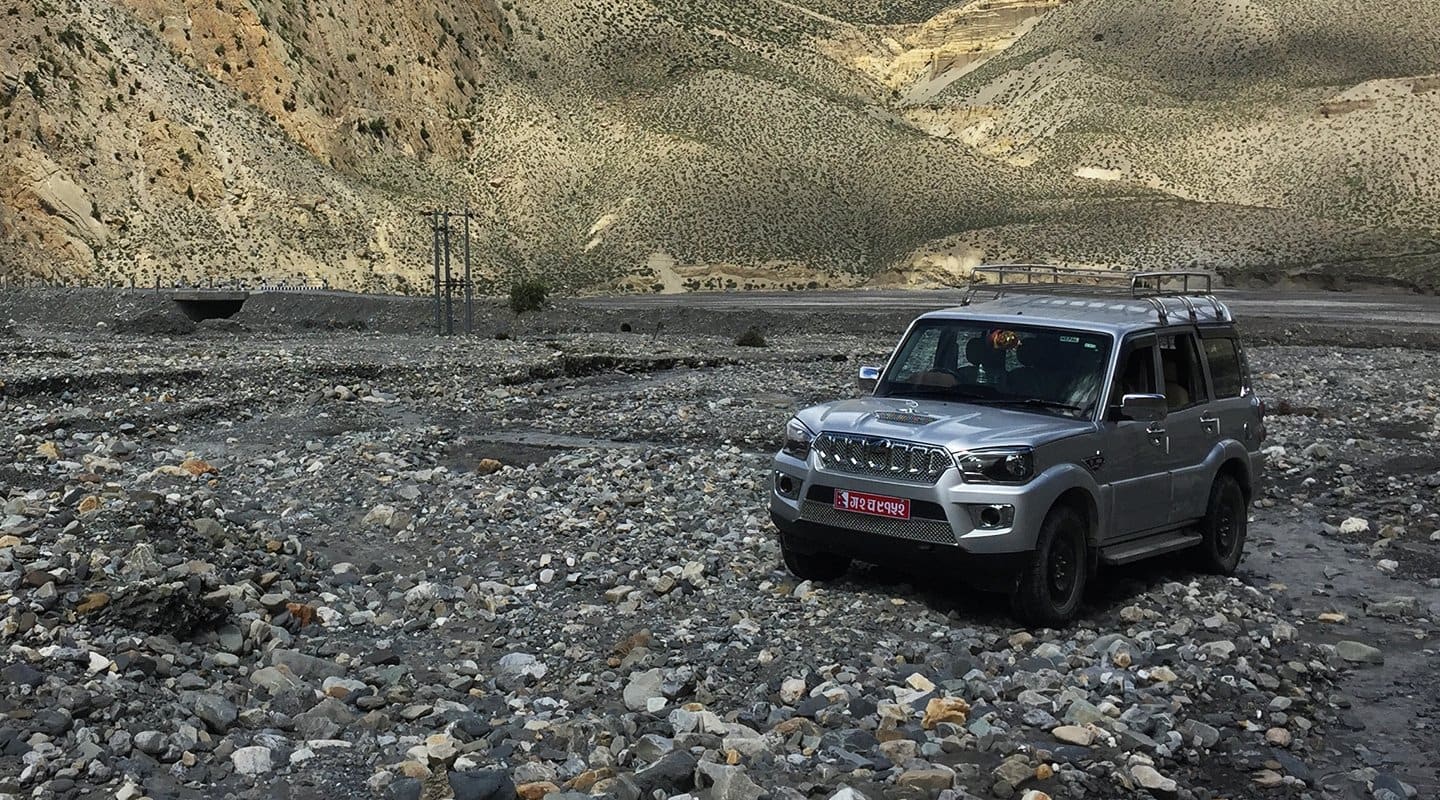 Nepal is a small,  landlocked country sharing its border with China and India. Since Nepal is mostly mountainous and has a rough and rugged topography, the transport system here is an intriguing phenomenon. The country’s transportation system poses great opportunities and risks all at the same time for film production.

Roadways and airways are Nepal’s only two modes of transportation, with the transport system mainly concentrated on roads. The total length of roads stretches to 28,00 kilometers. Apart from the thousands of small feeder roads, there are 17 national highways. Mahendra Highway is the longest one, stretching  from east to west. All 77 districts have road access, whereas the condition of roads leading to the mountainous districts is not very satisfactory.

Filming in Nepal, particularly outside the capital, depends decisively on the state of transportation. Although the more  scenic rural areas, which happen to be travellers’ and filmmakers’  favourite destinations, are connected to road networks, it is still quite challenging to dispatch crew members and equipment in those areas. The key is to hire appropriate vehicles and drivers who are familiar with the route. Some film locations in Nepal that are set in the hilly or alpine regions have been obstructed because of the 2015 earthquake and frequent landslides. Thus, it is imperative for a film company to be mindful about the current transportation scenario and conduct a thorough background check.

However, in the capital, managing transportation and logistics is as easy as they come. Film companies can hire vehicles, ranging from tourist buses to a fleet of jeeps, on the go. Tourist bus services offer easy transportation to popular film locations like Pokhara and Chitwan at any given time. Long-distance day and night bus services are available from Kathmandu to all the major cities of Nepal. Film companies in Nepal usually hire a couple of buses for easy transportation of crew members and filming equipment at the same time. However, smaller and more comfortable vehicles like jeep and microbuses can also be rented exclusively or on a price-sharing basis. Since roadways account for almost 90% of Nepal’s transportation, you can get tickets for any destination within the country anytime. Whether it’s a tourist bus or an air-conditioned SUV, renting vehicles in big cities is fairly quick and easy. In most cases, however, the prices are fixed with little to  no room for bargaining. 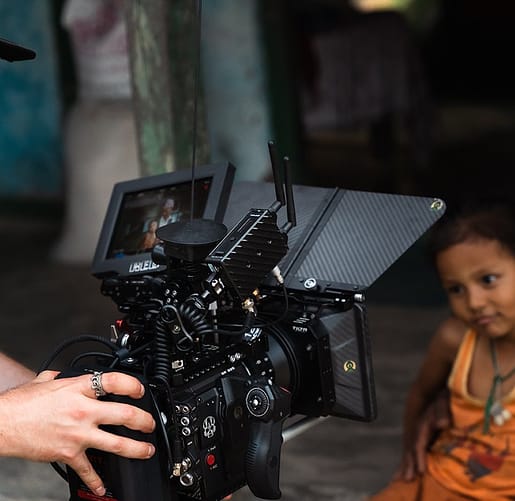 Applying for Filming Permit in Nepal? List of things you should know! Process of acquiring Filming Permit in Nepal-Simplified! With its scenic locations, filming in Nepal seems to be every filmmaker’s dream. It’s not a hidden fact that Nepal is an open studio for filming. The Government of Nepal focuses on the continued development, retention, competitiveness, […]

Filming Permit In Nepal – Your ultimate guide for acquiring Filming Permit in Nepal. How to apply for a filming permit in Nepal? Applying for a Film Permit in Nepal is simpler and easier. As a tourism-based country, the government of Nepal supports international film professionals visiting Nepal. The nation has directed its focus to […]