The major goal of this project was to get in touch with people associated with the mountains in order to capture their perspective on the environmental factors. We got in touch with the President of Nepal Mountaineering Association; Santabir Lama who helped us throughout the process of filming. We discussed the ways in which locals as well as tourists can help conserve our mountains so the future generation can continue the community’s legacy sustainably.

Another aspect of the filming was to capture the idea of Everest and what it means to the locals of that region. Also capturing the angle of what the government has proposed for the cancellation of the Tourism Year 2020 due to the Pandemic. 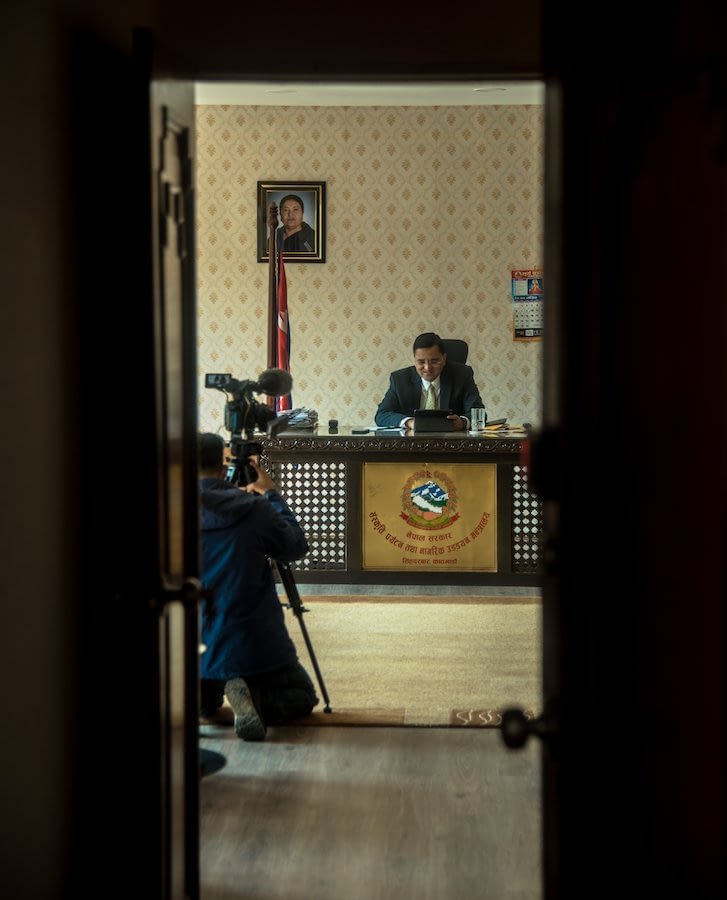 Undivided focus in overall production design, schedules and transportation.
Profile connection and scheduling locations.
Transport the whole crew to various locations on time and back.
Consider all safety measures for activities concerning the shoot.