Image base productions, a highly reputed production house based in Chicago were filming five stories for Lions Club International Foundation in Nepal. The stories were related to post-earthquake eye service in Nepal. The National Ophthalmology Center established by Lions Club International Foundation was providing eye care services in Nepal for half a century.

When it comes to fixing and location support for one of the teams of experienced cinematographers and producers, the work should be precise. The primary focus was the timing and execution of the routine. Setting up an interview and location was the challenging part and somehow interesting as well. The limited-time window provided us with challenges which improved our work style. As a fixer in Nepal, this was an amazing experience as all the logistics were on one side and I had to take part as the on-location translator.

It was evident that fixers in Nepal are skilled and multi-talented. Without any haste, the experience of working in Nepal for this long period of time has definitely helped the team grow. 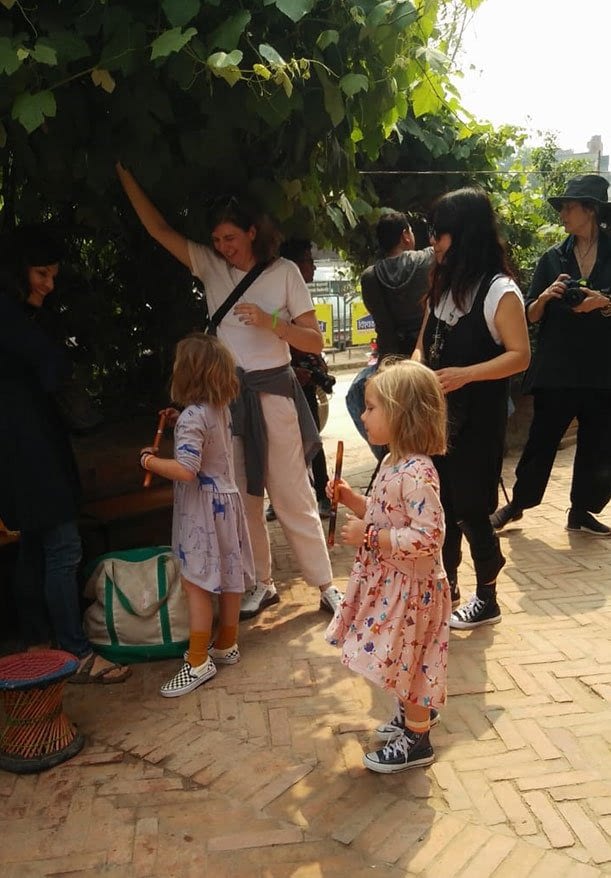 Undivided focus on overall production design, schedules, and transportation.
On-Location Translation and logistical support.
Provide swiftest custom clearance dealing with all bureaucratic procedures.
Transport the whole crew to Gorkha on time and back to Kathmandu.
Provide the best locations and alternatives for the shoot.
Consider all safety measures for activities concerning the shoot.
Provide Equipment Back up with 24/7 on location delivery.